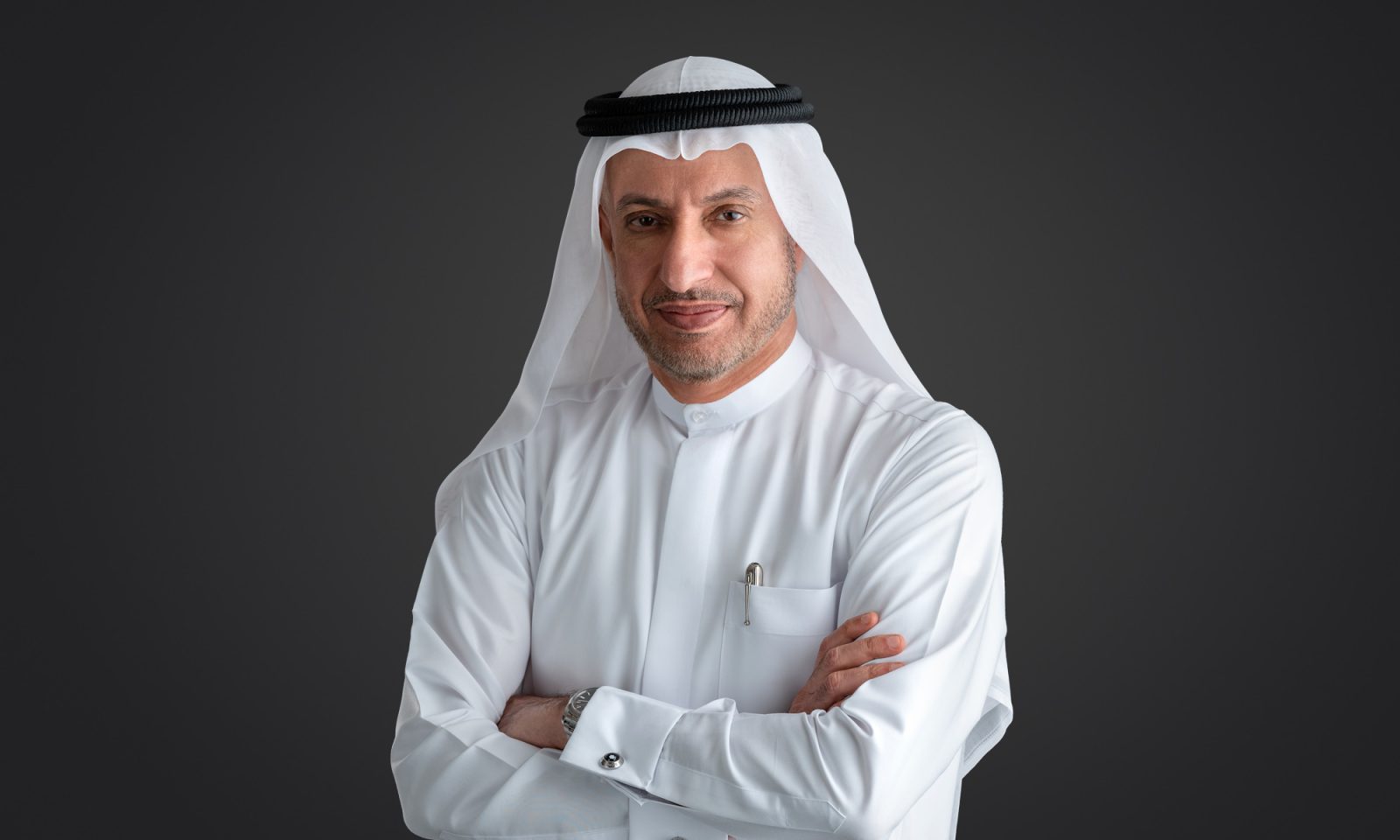 In 2000, H.E. Dr. Al Zarooni was appointed as Director-General of the Dubai Airport Freezone Authority (DAFZA), which, through his visionary leadership, quickly grew to become one of the top-performing free zones in the world. In 2002, the Dubai Government appointed him as Vice Chairman and CEO of the Dubai Silicon Oasis Authority (DSOA), one of the region’s most advanced and successful technology hubs.

In 1995, His Excellency joined the Dubai Civil Aviation Authority as Director of Research and Administration. At that time, he was one of the most prominent officials responsible for establishing the Dubai Airport Free Zone in 1996. Before joining the Department, he worked in the Ministry of Education for 8 years.

In 2014, H.E. Dr. Al Zarooni was instrumental in conceptualizing and establishing the non-profit World Free Zones Organization. He is presently the chairman of this multilateral organization which acts as an association for all free zones worldwide. In 2015, he was appointed as the Secretary-General of the Dubai Free Zone Council.

A prominent personality in Dubai’s economy, H.E. Dr. Al Zarooni is a member of the Dubai Economic Council. He also sits on several significant institutions’ boards, including Dubai Aerospace Enterprise, Emirati Human Resources Development Council, and RIT Dubai Board of Directors. He is also the Chairman of Tradeling Board (a B2B ecommerce marketplace). H.E. Dr. Al Zarooni is an accomplished speaker on free zones and invited to address keynotes worldwide at numerous conferences and forums.

H.E. Dr. Mohammed Al Zarooni graduated with a Ph.D. Degree from the University of Durham in the U.K. His doctoral thesis was “The Position of the Free Zones in Economic Development.”

Call Us
Email Us